Pave a Path to Your Prosperity

Care and guidance so you provide for a comfortable  and secure future.

There are many ways to invest in property opportunities and things that can be done to get safer share market returns.

Be a Part-Owner of profitable projects

Share in profits from “Building & Selling”  or Monthly Income 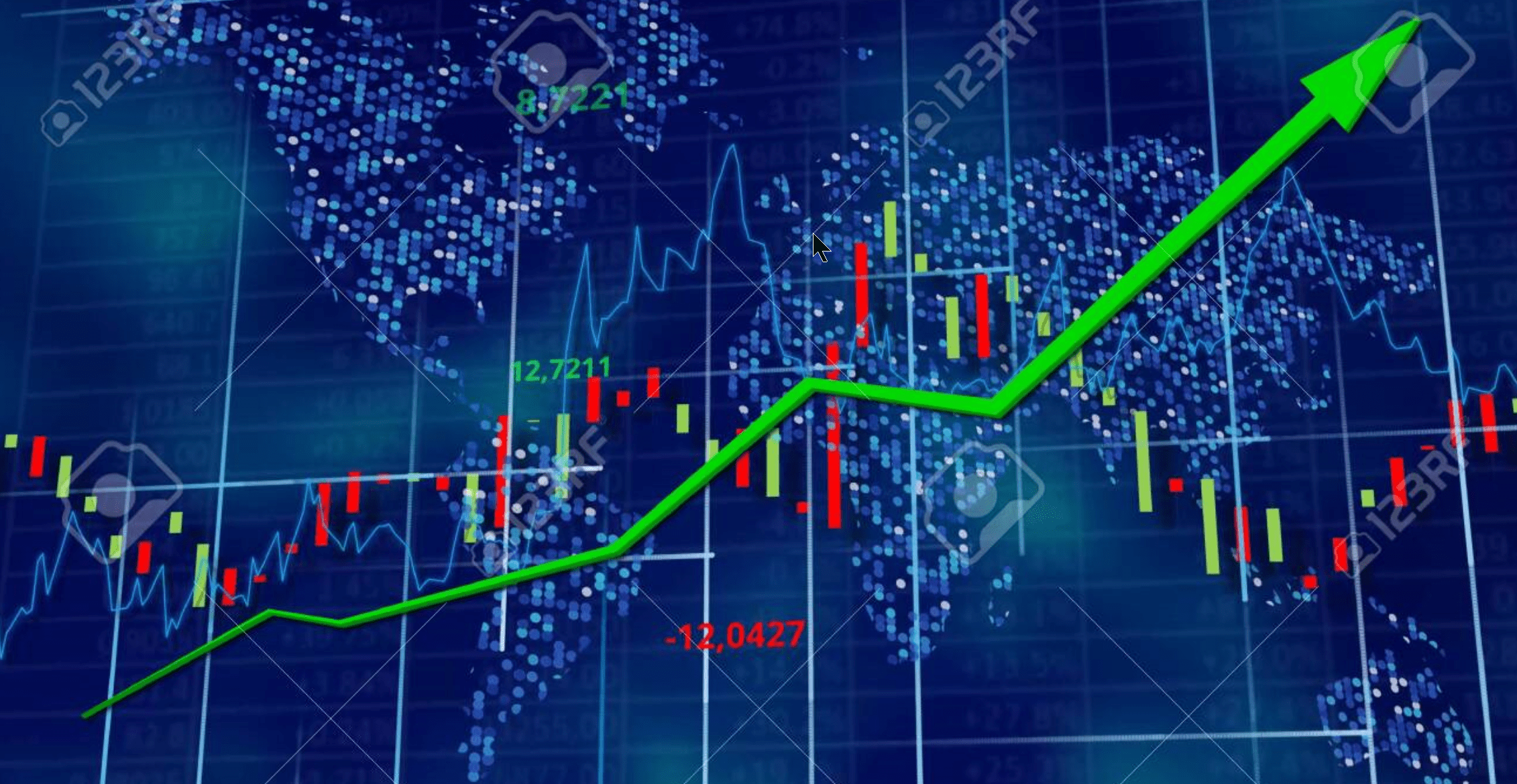 It takes knowledge, experience, expertise to deliver stable portfolio returns. For information on how to create and grow your personal share portfolio.  Book an appointment with Michael van Cuylenburg through the link below.

Michael’s extensive share market experience has been gained through roles as Trustee of an Employer Superannuation Fund and as a Stockbroker, thirteen years as Senior Client Adviser to Private Clients and an Industry Superannuation Fund. 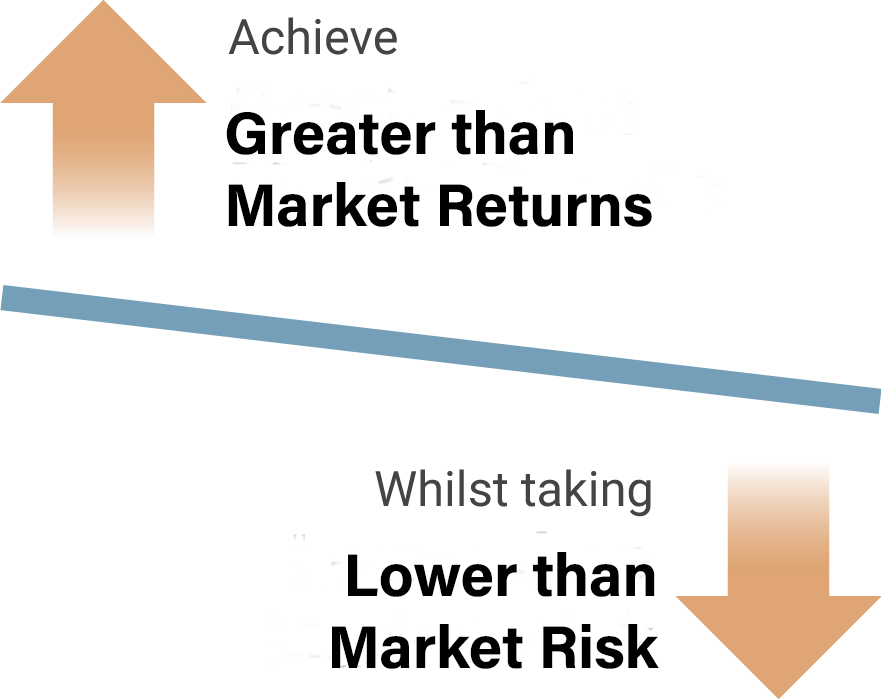 He enjoyed a successful career as a CPA and corporate finance executive for 25 years across a broad range of industry sectors, followed by 13 years as a Stockbroker and has spent the last 14 years as Principal of Ricard Group Pty Ltd.

Michael is a Bachelor of Economics and is a Member of the Australian Institute of Company Directors.

Dennis is a commercial lawyer with more than 20 years’ experience across a wide range of business activities and industries. He is Director and Principal of Danaher Legal, a firm with strong property expertise.

Dennis has long been involved in and given legal advice on the structuring of businesses and property developments to optimise their efficiency and returns.
Danaher Legal handles all of Ricard Group’s corporate and commercial matters, provide strong commercial and legal advice on project finance.

Dennis is also a director of Ouse River Wines and is the trustee of several large investment Trusts.

During his engineering career spanning over a quarter of a century, Anje has delivered several high-profile property developments in Victoria including Manor Lakes master-planned community and ARK residential apartment development, and has previously worked with prominent developers including Dennis Family Corporation, Metricon, and Hickory Group.

Anje’s extensive experience is highly sought after in the industry.

“"What Michael is offering is an investment opportunity for those of us who are time poor. I was particularly impressed by the team he brought to the table also. I think it’s exciting!”.”

““Very professionally delivered. As a merchant banking and finance professional of many years, I asked a number of financial questions and found Michael’s answers to be very knowledgeable””

““I think investors are really looking for certainty in their investments today. I think this is a great opportunity for people to explore””

““ I learned more about how investment in property actually works from a wholesale perspective, and got my first inkling of how to go about doing this. I found Michael to be very credible.””